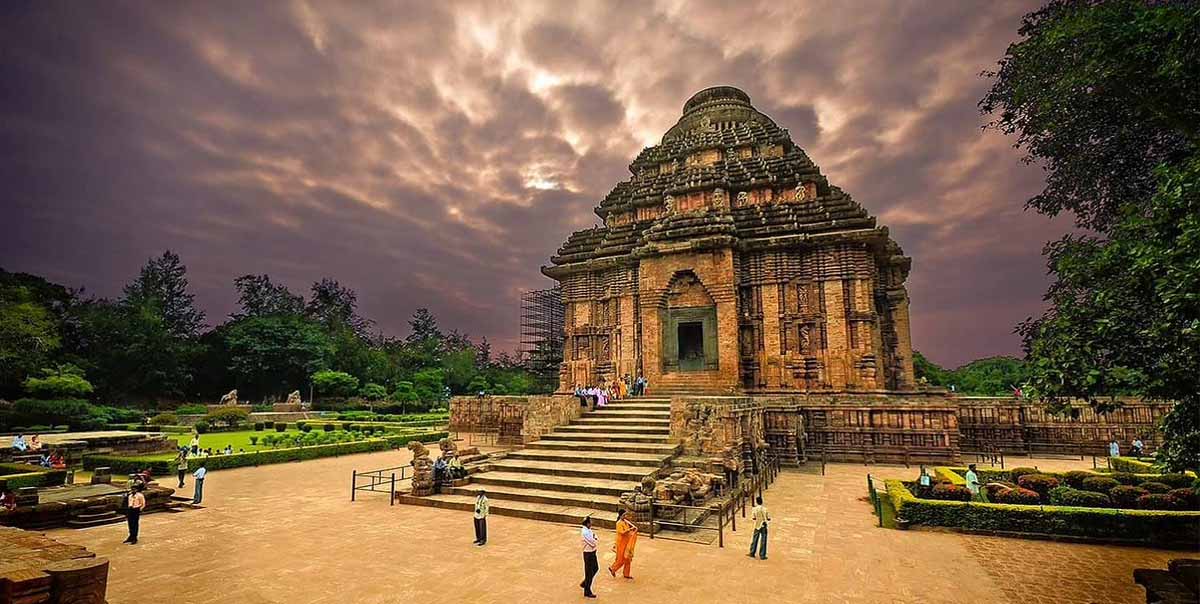 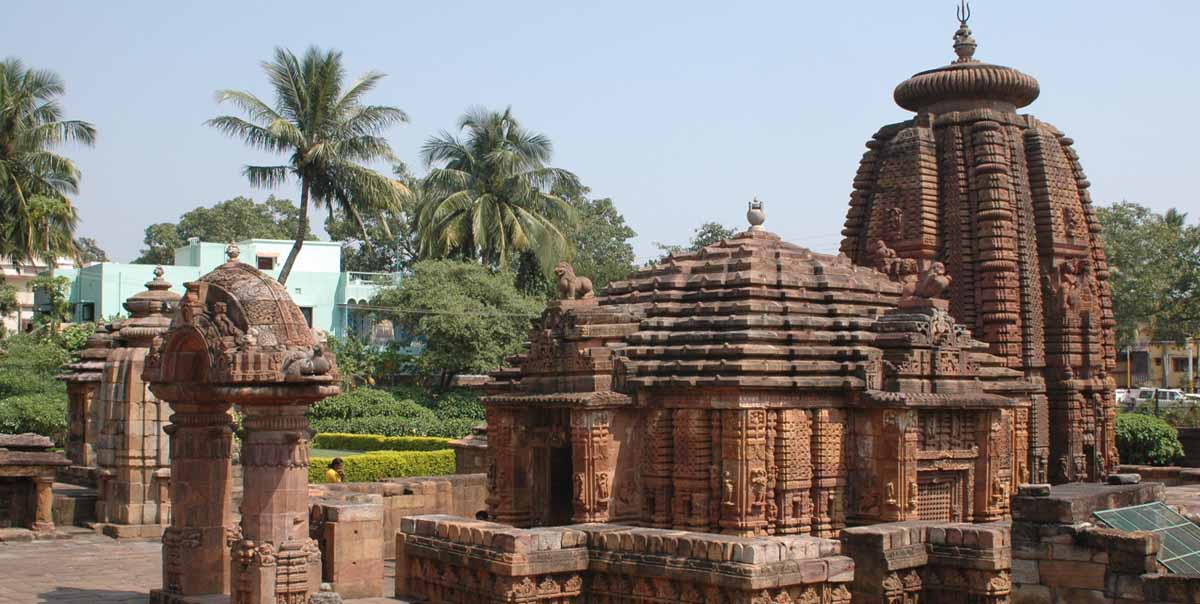 Meet on coming at Bhubaneswar Airport / Railway Station & straight transact to Puri. On coming at Puri check-in at hotel. Later trip of Konark Sun Temple. In the evening visit to Jagannath Temple. Overnight remain at hotel.
Konark Temple: The UNESCO world heritage site, this temple of Sun God was built in the 13th century. It has been in shambles for centuries but till the early 1900's it was simply an exciting ruin of imposing size. Then the debris and sand were cleared from around the temple base and the sheer magnitude of its architect's imagination was revealed. The whole temple was conceived as a chariot for the sun God, Surya. Around the base of the shrine, there are carved stone wheels, 24 gigantic, 7 mighty horses haul at the temple & the huge structure is covered with sculptures, carvings, & figures. If the shrine was completed it would have soared to 70 meters high. Three images of Surya still stand and are designed to catch the sun at dawn, at noon and at sunset.

After breakfast goes for the excursion of Chilika Lake - Asia's largest brackish water lagoon which attracts one million migrate birds. It is the largest wintering ground for migratory birds on the Indian sub-continent. The lake is home to a number of threatened species of plants & Animals. The Lake is an ecosystem with large fishing resources. It sustains more than 150,000 fisher folk living in 132 villages on the shore & islands.
After a travel of Satapada Island for the well-known Irrawaddy Dolphin and other birds visit to Raghurajpur Artisan village where totally crafted handicrafts, pattachitra (palm leaf engravings, Tussar paintings, stone and wood carvings, wooden, cow dung and papier-mâché toys, and masks an art form dates back to 5BC) made of pure organic stuff are made in each family. Evening comes back to Puri. Overnight remain at hotel.

After having breakfast check-out from hotel & transact to Bhubaneswar, en-route visit the following spots.
Pipili Village: Pipili prominent all over the world for it is applique work. Pipili most famous for it is handicraft is near to Puri. The usual appliqué snafu items are Garden Umbrellas, Wall Hanging, Pouches, Wallets, lampshades, and Bags.
Dhauli Peace Pagoda is one of the most important Buddhist pilgrimages in India. It’s the same spot where Emperor Ashoka after the abundant Kalinga war renounced the war & embraced Buddhism.
Raja Rani Shrine is another marvel to the Shrine city of India. This Shrine is dedicated to Lord Brahma. The Shrine is called as Raja Rani due to the use of specific type of sandstone in the building of the structure bearing the name as Raja Rani.
Lingaraj Temple: As the title suggests this shrine is the largest temple of Lord Shiva who is worshipped here. Pilgrims across the globe come to visit this holy shrine.
Khandagiri & Udayagiri Cave: The rocks of the khandagiri and Udayagiri hills were carved and tunnelled to make this multi-storied antique apartment residence for Jain monks. They were the work of the first known Odishan ruler, king Kharavela & probably begun in the first century BC.
On coming at Bhubaneswar check-in at hotel. Overnight remain at hotel.

After having breakfast transact to Ratnagiri. On coming at Ratnagiri check-in at hotel. Later proceed to visit Ratnagiri Museum - (CLOSED ON FRIDAY) the museum consists of 4 galleries with a long stepped anteroom displaying art objects & antiquities, mainly related to Buddhism, ranging from 5th to 13th century AD. Majority of these antiquities especially the elegant stone and bronze sculptures belong to tantric Buddhist Vajrayana sect. Continue with the tourism and visit Ratnagiri - The spot is the gem of the Buddhist complex. The magnificently carved door jambs of the Vihar & beautifully completed Buddha pictures from maybe the highest concentration of Buddhist monument of the post-Gupta period.
Udayagiri in sheading Jaipur of Odisha, at a distance of 90 km from Bhubaneshwar & an important part of the famous diamond Buddhist triangle of Odisha & is prominent for the biggest Buddhist complexes. The Buddhist coenobite Complexes consists of the Monastery, Stupa & other structural & material remains.
Lalitgiri is one of the earliest monasteries and the hills were occupied by Buddhist from 1 century AD, is located in Jaipur in Orissa. Excavation reveals 4 monasteries in the hill. Archeological Department of Orissa excavated Lalitgiri, a site near Ratnagiri which was occupied by Buddhists from the first century AD to the 12th Century. Overnight remain at hotel.

After having breakfast transact to Bhitarkanika. On coming check-in at hotel. Bhitarkanika is a hot-place of biodiversity. Its home to largest population of a giant saltwater crocodile in India. Also home to more than 215 species of avifauna inclusive of wonderful eight variety of Kingfishers. It is the second largest viable Mangrove Eco-System in India Harbours more than 70 species of Mangrove and its associates. Gahirmatha is well-known to be one of the biggest rookeries for Olive Ridley Sea Turtles. Overnight remain at hotel.

After having breakfast shifting to Airport / Railway station on time to catch Flight / Train for your forward destination.