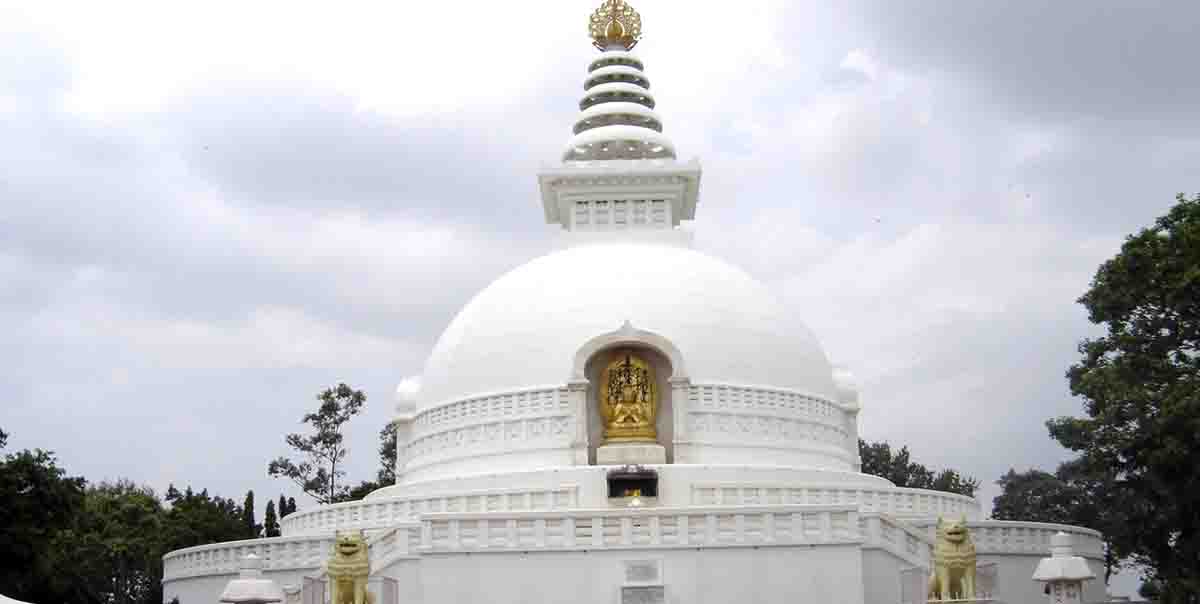 Ashoka Pillar: One of the renowned destinations of Vaishali located in proximity to coronation tank, Ashoka Pillar is a lion pillar constructed by King Ashoka. There is also a brick Stupa close to it which is believed to honor the last sermon of Lord Buddha.

Raja Vishal's Garh: Said to be an old parliament house, Raja Vishal's Garh is a highly visited attraction in a beautiful town of Vaishali. One must visit it during the tour to take back superb memories that one will love to cherish for a long time.

Kundalpur: Known to be the hometown of Lord Mahavira, Kundalpur is situated at a distance of 2 miles from Vaishali. He is said to have stayed for 22 years in Kundalpur.

Vaishali Museum: Exhibiting a few of the archaeological leftovers, Vaishali Museum was erected in 1971 and has four galleries displaying different items of ancient times.