The tour is specially designed to give you every thing in one go, to experience each and every flavour of the life. The ancient cultural of Bhopal, the stoneage gallery of Bhimbetkar, the living legend of King Bhoj at Bhojpur,the Madhya Pradesh's most verdant Jewel and Nature's own colour-Pachmarhi, the wonder created by River at Jabalpur and undisputable Kipling counrty and unrivalled Tiger Land-Kanha National Park.

Wildlife in Bharatpur Bird Sanctuary
The many counts of the bird species are the main attractions for the visitors in Bharatpur. These species fly through distant places like Siberia & Central Asia, especially in winters. Migratory birds at Bharatpur Bird Sanctuary comprise several species of Cranes, Geese, Pelicans, Ducks, Hawks, Eagles, Shanks, Wagtails, Stints, Warblers, Flycatchers, Wheatears, Buntings, Larks, & Pipits, etc.
Along with that, some main counts of Sambal, Nilgai, Chital, & Boar can also be found at the sanctuary.
Flora
Keoladeo Ghana National Park
The forest in Bharatpur is semi-arid biotype with significant vegetation and that is why the sanctuary is termed as 'Ghana'-thicket. Principally it’s a dry deciduous forest type, intermixed with dry grassland in the region where the forest has been offended. Along with that, the forest is also being covered with medium-sized trees & shrubs.
The north-east region of the forest is being ruled by kalam or Kadam (Mitragyna parvifolia), Jamun (Syzygium cumini) and Babul (Acacia nilotica). The open woodland is commonly babul with a small amount of Kandi (Prosopis cineraria) & Ber (Zizyphus).
The open woodland is covered with babul with a small amount of Kandi and ber. Scrublands are dominated by ber and kair (Capparis decidua). Piloo (Salvadora oleoides & Salvadora persica) are almost the only woody plants found in regions of saline soil. The aqueous vegetation is rich & offers a valuable food source for waterfowl.
The scrublands are filled with Ber and Kair and the soils are greatly alluvial with some of the clays being formed as a result of periodic torrents. The annual rapidity at Bharatpur zone is 662mm, with rain falling on an average of thirty-six days per year.
Fauna
In Bharatpur, mostly the macro invertebrates like worms, insects, and mollusks can be found in abundance which is mostly can be found an aquatic marine. These insects are the common foods of the birds and the fishes of the marine world and bring a major link in the food chain with good control in the ecosystem. Land insects are in profusion & have a positive effect on the reproduction of land birds.
Basically bird heaven, the Bharatpur Sanctuary boasts virtually 370 bird species. This sanctuary is a best host for so numerous bird species because it’s strategically situated to fascinate nomadic waterfowl in the Indian subcontinent before dispersing to many regions. In addition, the wetland is a wintering region for huge congregations of waterfowl. It’s the only regular wintering region in India for the Critically Endangered Siberian Crane.
Bharatpur PalaceBharatpur Palace
A perfect blend of Mughal and Rajputana style of architecture, the Bharatpur Palace was built in different phases by different kings. The palace is entrancingly decorated with amazing interiors and designs with patterned floor tiles. The museum at the center displays the second-century art & skills of the state & the area.
Lohagarh Fort
The "Iron Fort" is specially conceived & designed so that it may last longer; & amazingly equitable by it is named the Lohagarh Fort stood strongly against various attacks by the British. This fort is quite different from other forts in the state in terms of construction and appearance. Although not quite attractive but the fort radiates an aura of strength & magnificence. It’s surrounded by a ditch which was once filled with water to stop the enemy attack.
There are many attractive monuments inside the fort built by Raja Suraj Mal to commemorate victories over the Mughals and the Britishers. These monuments are Kishori Mahal, Moti Mahal, Mahal Khas, Kothi Khas, Jawahar Burj & Fateh Burj. The wonderful Ashtadhatu (eight-metal) gateway has paintings of huge elephants.
Bharatpur Government Museum
Within the Lohagarh Fort, the building- Kamra Khas has been converted in a museum that displays a wealthy collection of ancient times, beautiful sculptures & some archaic inscription. These sculptures reflect the art & culture of that era & the petrographic are of immense value as they trace the royal pedigree & local life.
Deeg Palace
The Deeg Palace is an amazing fort built by Raja Suraj Mal that stands majestically over a slightly elevated point and is surrounded by impressive moats, ramparts, and gateways. One can discover the interiors in the ruined position but the watchtower still exists in the vigil position keeping an eye over the city & the spot. Many canons and guns of ancient periods of different rulers can be found at this palace to remember as a victory over the neighboring palaces.
The whole Bharatpur Sanctuary is being spread with well-defined forest trails & can easily be covered on foot or on a cycle. Motor vehicles are not allowed inside the vicinity but you can hire a rickshaw accessible there. You can also enjoy an early morning or late evening boating tour to add more enjoyment to the birding trip. 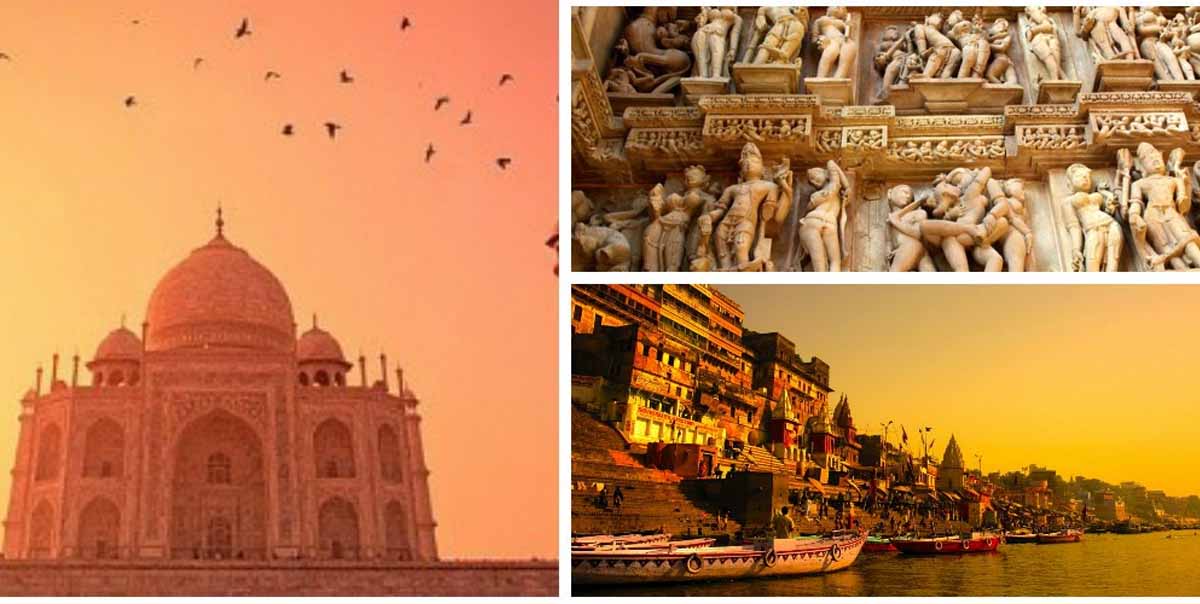 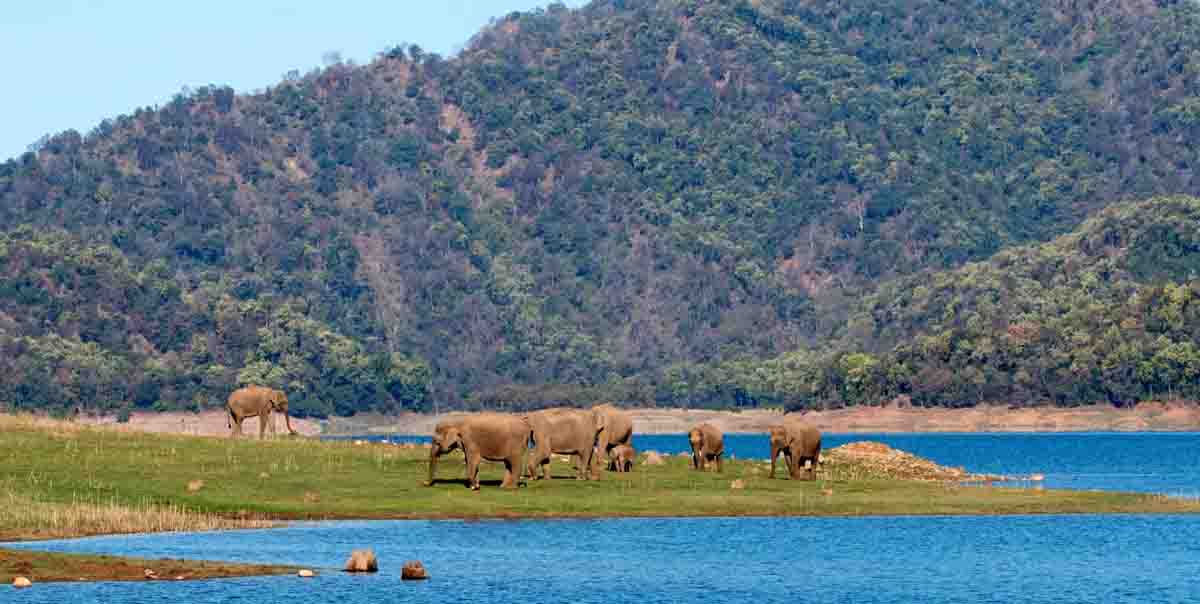 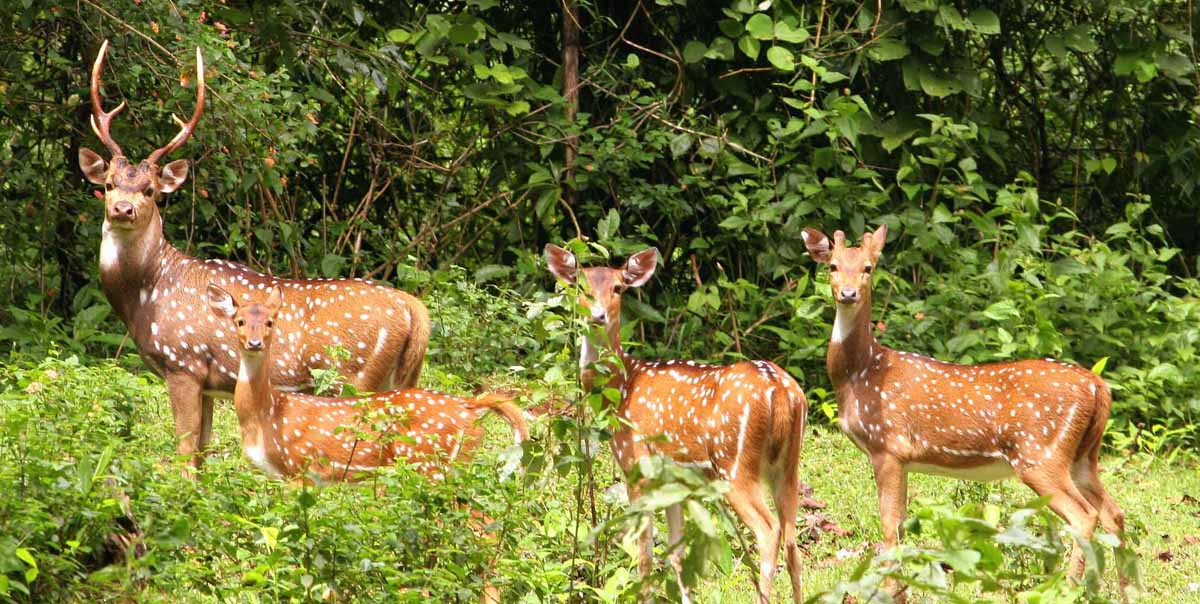 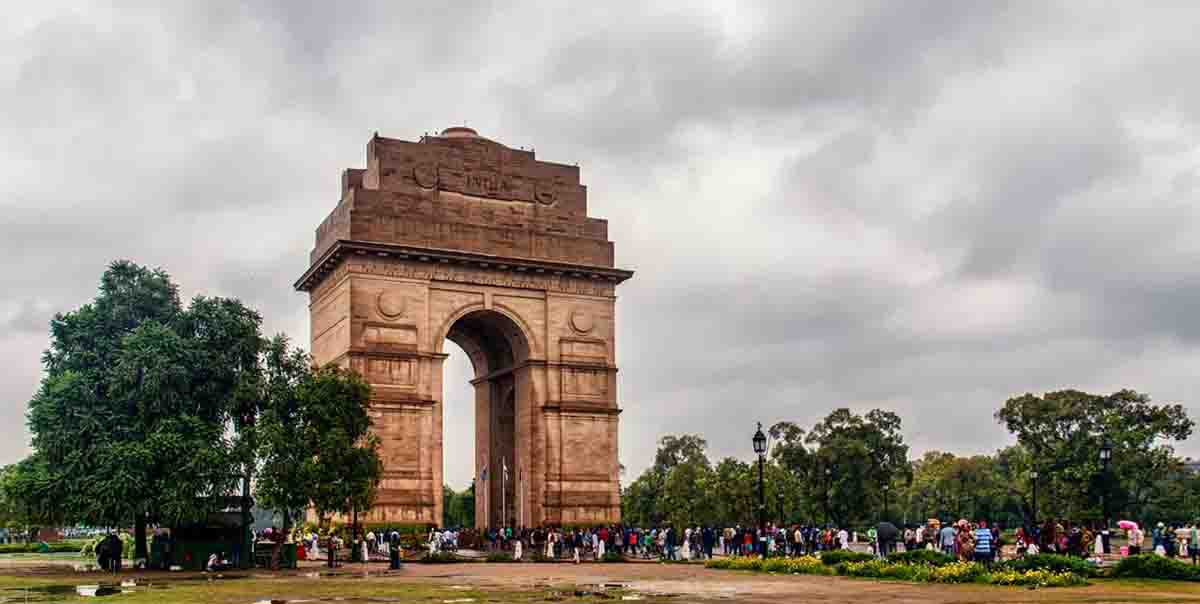